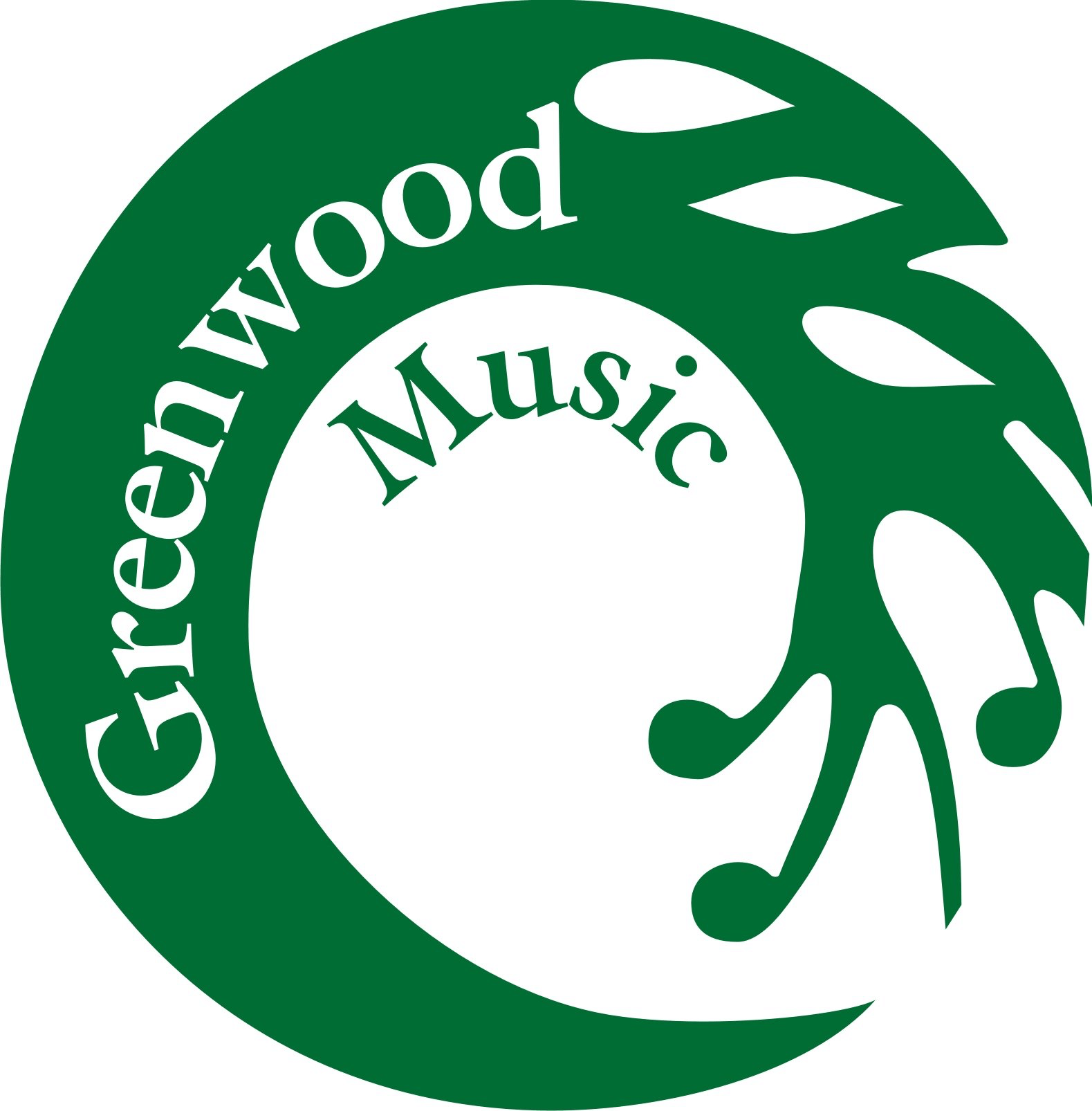 Our Mission and Values

Greenwood Music is a social enterprise which aims to improve and boost the wellbeing of People and Planet.

Our mission is to achieve this through Wellbeing and Nature Immersion programmes that promote the wellbeing of our participants whilst having a positive impact on the wellbeing of the woods and hence the planet. Our social purpose programme is supported through grant funding and, as a social enterprise, 50% of our profits from our Corporate and Open to All programmes are also re-invested into this. We are able to ensure that everyone, irrespective of their background, health or personal circumstances, can access our activities and workshops: Wellbeing in Nature for ALL.

Over the last 15 years Phil has been involved in education, lecturing, teaching and training at different academic levels, he has set up, led, and taught programmes and projects to a wide variety of participants.

As well as his passion for the outdoor life, working in the woods and being close to nature has been a constant source of inspiration and relaxation for him. In 2015 Phil has managed to combine two of his main passions, green woodwork and music in his conception of Greenwood Music. Since then he and Aydin have combined their individual skills and talents, and working together have taken Greenwood Music CIC on an inspiring and progressive journey, moving from strength to strength.

On completion of his forestry award Phil worked for several years as a tree surgeon and forester as well as Landscape design and construction.  He then attended Plymouth University to gain a BSc (Hons) in Rural Resource Management.  On completion of his degree he gained work as an estate manager, converting it to organic status.

Phil worked for 4 years as Tree-Claim Project Officer for the Silvanus Trust, setting up and running a community based wood recycling project. Initially the remit was to produce simple bird boxes, out of pallets, but after securing further funding, he set up a fully equipped 1000 sqft. workshop producing a range of furniture which sold at outlets such as Duchy Nurseries and the Eden Project.  This project ran very successfully and included participants from all walks of life, including those on NEETS programmes, disaffected schools pupils, SEN’s, recovering addicts and those that simply wanted to learn new skills.  At the same time he delivered an NVQ2 in Environmental Conservation.

In 2004 Phil started working for Cornwall College as a Programme Manager and Lecturer in Countryside Management and Wildlife and Conservation in Further and Higher education. He also helped set up the Greenwood Garden at Dame Hannah Roger’s at Seale Hayne, working with a range of students with learning difficulties.

Being active in the outdoors has been Aydin’s passion. Growing up in South Devon provided the perfect environment to do this.

Aydin is an adult educator with a strong belief in the cathartic nature of being in the outdoors; of engaging with it and learning in it. The outdoor classroom provides a unique setting within which to learn, grow and to improve one’s physical, emotional and mental wellbeing.
After completing a combined outdoor education course, Aydin spent time as an instructor in the South West. Whilst at University, he volunteered in a deprived area of Liverpool, engaging young people in sport and outdoor activities.
After a period of travel, Aydin returned to the UK, committed to working in the outdoors, particularly working with people who very rarely had any form of positive relationship with nature. For two years, he ran a project in West London to engage young people in positive activities in the outdoors, built around the Duke of Edinburgh Award scheme.

After returning to South Devon, Aydin worked as the Regional Manager for the youth development charity, Raleigh International, and supported and trained many young people and adult volunteers to have positive life-changing experiences both at home and abroad through nature-based, conservation and environmental activities. In 2005, Aydin completed his PGCE and gained employment with the adult education charity, the WEA. Working as a Regional Manager, Aydin continued to develop and deliver personal development programmes in the ‘outdoor classroom’ engaging learners from a variety of background and communities in positive learning opportunities. It was during this time that he met Phil and was inspired by the opportunities Greenwood Music could offer to build wellbeing and resilience through engagement with nature through workshops blending bushcraft, woodcraft, forest therapy and experiential activities in the outdoor classroom.

In addition to his teaching qualification and wide range of experience promoting positive experiences in the outdoors, Aydin has a wide range of outdoor and personal development qualifications and has spent the past five years developing and delivering workshops to build resilience and wellbeing in a variety of settings for a diverse range of beneficiaries.